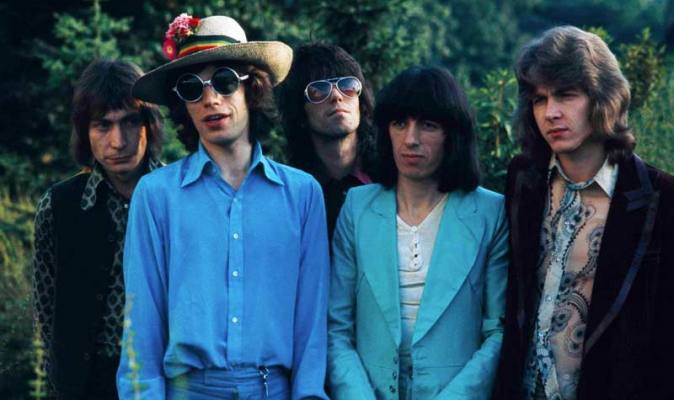 From Martin Elliott’s book THE ROLLING STONES COMPLETE RECORDING SESSIONS 1962-2012:
An up-tempo number used by Mick Taylor to whip his guitar into action. He plays a lengthy solo which ducks and dives for the duration of the track. Nicky Hopkins plays organ. Mick Jagger indicates that the track was unfinished by doing his guideline vocals.