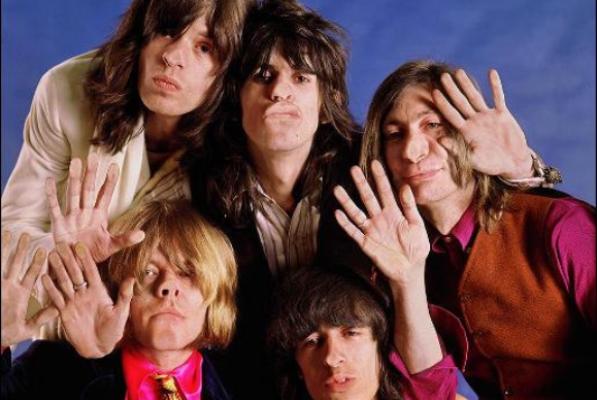 From Martin Elliott’s book THE ROLLING STONES COMPLETE RECORDING SESSIONS 1962-2012:
An instrumental track but not as you would expect played in the country vein. It has a repetitive piano riff and acoustic guitar. It may have been recorded as early as the BEGGARS BANQUET sessions.