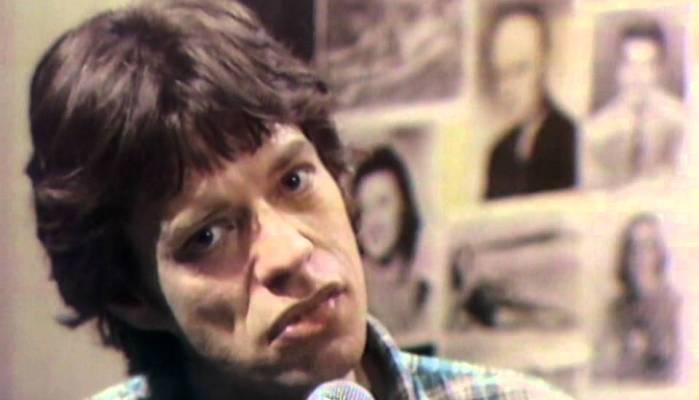 Mick, on singing ‘Far Away Eyes’ (2008):
“All of these songs have characters. They’re all different. That’s the thing about the Stones, they have lots of other kinds of facets which make them kind of interesting. They’re not really stuck in classic-rock mode… Don’t force me to intellectualize it. I just do the characters. I’ve done a couple of songs, even very early, on those songs like ‘Dear Doctor’ and all that – they’re that sort of character. I have an affinity with that country thing, I think.”