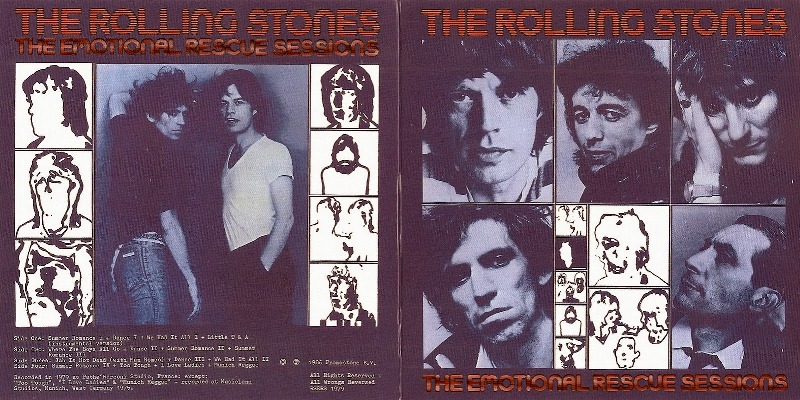 From Martin Elliott’s book THE ROLLING STONES COMPLETE RECORDING SESSIONS 1962-2012:
The Stones recorded approximately 40 songs during 1979 for the EMOT IONAL RESCUE album but only 25 were of an acceptable standard. Linda Lu is one which didn’t make the mastering stage. It is a soft rock and roll, almost a rockabilly number, in which Ron Wood and Keith Richards are kept conservatively employed, but only just! The song was a hit for Texan blues player Ray Sharpe and was covered by Bobby Vee in 1963. Perhaps Bobby Keys introduced the song to the band.

Support ROLLING STONES DATA! Your donation helps to do what I do and keep updating the page daily. Thanks in advance!